[Read] Ship of Ghosts: The Story of the USS Houston, FDR's Legendary Lost Cruiser, and the Epic

https://goodideas22.blogspot.com/?book=0553384503
NEW YORK TIMES BESTSELLER"Son, we?re going to Hell." The navigator of the USS Houston confided these prophetic words to a young officer as he and his captain charted a course into U.S. naval legend. Renowned as FDR?s favorite warship, the cruiser USS Houston was a prize target trapped in the far Pacific after Pearl Harbor. Without hope of reinforcement, her crew faced a superior Japanese force ruthlessly committed to total conquest. It wasn?t a fair fight, but the men of the Houston would wage it to the death. Hornfischer brings to life the awesome terror of nighttime naval battles that turned decks into strobe-lit slaughterhouses, the deadly rain of fire from Japanese bombers, and the almost superhuman effort of the crew as they miraculously escaped disaster again and again?until their luck ran out during a daring action in Sunda Strait. There, hopelessly outnumbered, the Houston was finally sunk and its survivors taken prisoner. For more than three years their fate would be a mystery to families waiting at home. In the brutal privation of jungle POW camps dubiously immortalized in such films as The Bridge on the River Kwai, the war continued for the men of the Houston?a life-and-death struggle to survive forced labor, starvation, disease, and psychological torture. Here is the gritty, unvarnished story of the infamous Burma?Thailand Death Railway glamorized by Hollywood, but which in reality mercilessly reduced men to little more than animals, who fought back against their dehumanization with dignity, ingenuity, sabotage, will?power?and the undying faith that their country would prevail. Using journals and letters, rare historical documents, including testimony from postwar Japanese war crimes tribunals, and the eyewitness accounts of Houston?s survivors, James Hornfischer has crafted an account of human valor so riveting and awe-inspiring, it?s easy to forget that every single word is true.

[Read] Ship of Ghosts: The Story of the USS Houston, FDR's Legendary Lost Cruiser, and the Epic 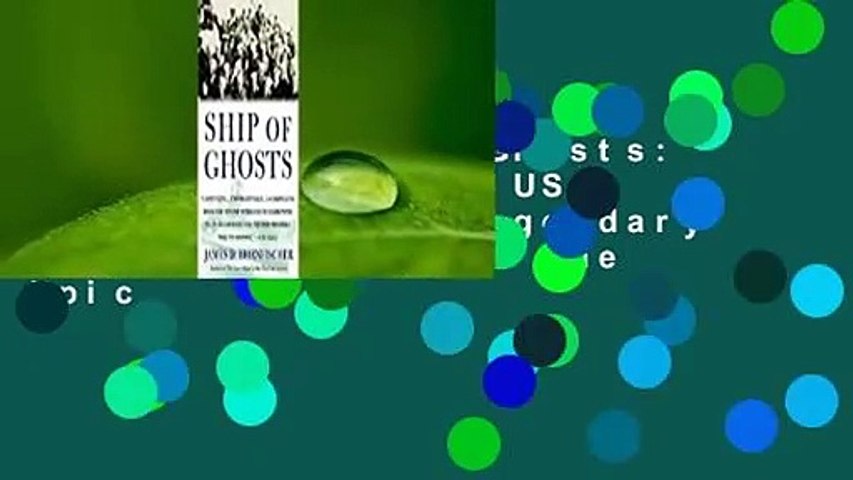