Astonishing view of the Kanyakumari temple

This famous temple is located right on the seashore of Kanyakumari and is said to have been built in very ancient times. It has a beautiful architecture like most ancient temples. The statue of the goddess kanyakumari devi is carved in black stone and shown wearing a garland. Of special note is the diamond nose-ring worn by the goddess. It is said that the sparkling brilliance of this nose-ring of Devi Kanyakumari Amman can be seen from the far away sea waters also.

There is mythological legend and story about Kanyakumari that dates back to the times of Gods and Demons, that surrounds the place. Kanyakumari, formerly known as Cape Comorin, is a town in Kanyakumari District in the state of Tamil Nadu in India. Kanyakumari lies at the southernmost tip of mainland India. Kanyakumari takes its name from the Hindu goddess Kanyakumari (also called Kumari Amman). Her temple stands on the shores of the Laccadive Sea. In his work on ancient India, Ptolemy had identified Kanyakumari (Cape of Comorin) along with the Gulf of Mannar as a center for pearl fishery. He also identifies Korkai, a place to the east of Kanyakumari as an emporium of pearl trade.

Since the early 1970s, tourism has been an important activity in the town. Because of this it is one of the few small towns in South India where one can hear many of the different languages of India spoken in the street.

This footage is part of the professionally-shot broadcast stock footage archive of Wilderness Films India Ltd., the largest collection of HD imagery from South Asia. The Wilderness Films India collection comprises of tens of thousands of hours of high quality broadcast imagery, mostly shot on HDCAM 1080i High Definition, HDV and XDCAM. Write to us for licensing this footage on a broadcast format, for use in your production! We are happy to be commissioned to film for you or else provide you with broadcast crewing and production solutions across South Asia. We pride ourselves in bringing the best of India and South Asia to the world... Reach us at rupindang [at] gmail [dot] com and [email protected]

Astonishing view of the Kanyakumari temple 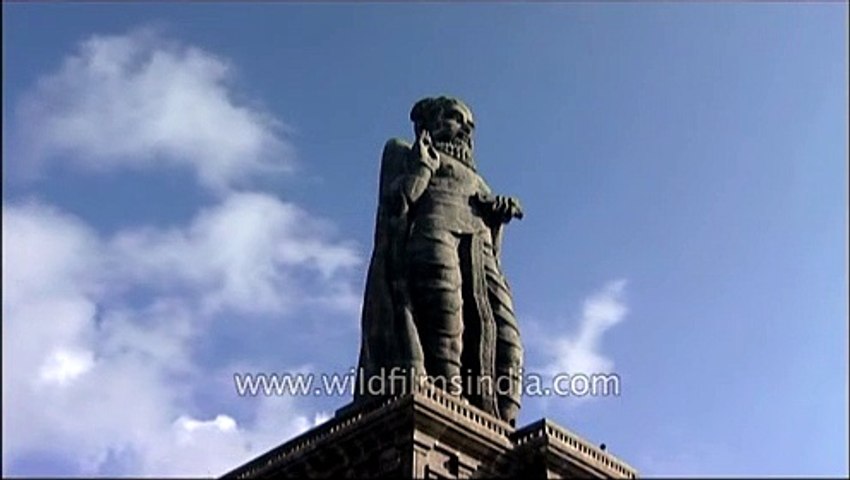 The Kanyakumari temple, of goddess Kanyakumari devi, is one of the major highlights and tourist attractions for the people visiting Kanyakumari. This ...